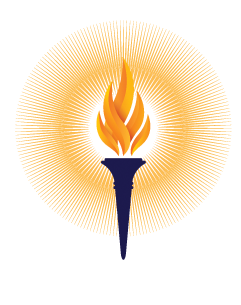 About The Boyd Group For Creative Solutions

The Boyd Group for Creative Solutions is a body of exceptional creative individuals that have agreed to work together using their collective genius to find solutions to human challenges.The nonprofit organization was founded in 2020 by John D. Boyd, the president and founder of The Peace Industry Music Group. A music company established in 2012 to promote peace through music and the arts.

The Boyd Group For Creative Solutions main activities are: 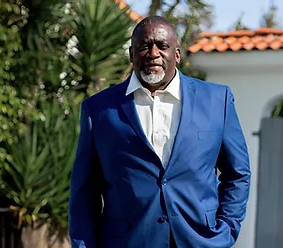 John Boyd, born in Detroit Michigan, is the middle child of a family of eleven. From humble beginnings he grew to become a minister, visionary, community leader, educator, artist, writer, producer, singer, choir director, author, composer, and proud father of nine talented children. He dedicated his life to Christ in the summer of 1982 and has been a follower of Christ for almost 40 years. He has also served as a respected analyst and consultant for individuals like Kanye West.

In 2007, John moved his family to North Bergen, NJ, to provide them with the opportunities available in and around New York City. The family performed throughout the New York City area including the beautiful minton tiled arcade in the center of Central Park near the Bethesda Fountain. Here, the family further developed their musical skills as they collaborated with musicians from all over the world and performed for hundreds of thousands of New Yorkers and international tourists.

In 2012, he founded the Peace Industry Music Group. This unique boutique family music label, which promotes peace through music, entered into a historic partnership with Jay Z and his Roc Nation music label. This partnership was very special because it led to Jay Z personally signing Victory and Infinity Song. Infinity Song had been recently formed as a sibling band by five of John's children: Victory, Abraham, Angel, Israel, and Thalia (Momo).

In 2019 John Boyd became a resident of Cody, Wyoming. In 2020 he founded the Boyd Group for Creative Solutions, a think-tank of creative individuals that have agreed to use their collective genius to find solutions to human problems. 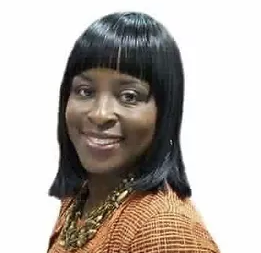 Survivor, Speaker and Coach. For nearly two decades, she has entertained audiences as the host of various gospel networks and the recipient of multiple awards. Today, you can tune in to her inspirational radio show Moments With LJ, on WSPO in Charleston, South Carolina.

Known for her graceful interview style, Lori has had the honor of interviewing top names in entertainment and politics, including former First Lady Mrs. Michelle Obama, Tavis Smiley and Kirk Franklin. She’s also hosted high-profile events and made on-screen appearances in movies as well as television commercials in the South Carolina region and beyond.

As a rape and trauma survivor, Lori now empowers other women by supporting them in their journey of releasing guilt and shame. She also shares her own story of courage, faith and resilience. Through a series of events, Lori managed to help police locate, arrest and prosecute the serial rapist who broke into her home and attacked her. This experience prompted Lori to write her newly released book entitled, In Defense of Dinah... Coming Out of the Shadow of Shame.

From keynotes to serving as the emcee, you can count on Lori to be a warm, professional and memorable speaker who effectively connects and uplifts your audience. She is the recipient of several notable awards, including the Dr. Martin Luther King Jr. Dream Keeper Award, Black Pages USA Service Award and Thomas McCants Media and the “Take Back The Night Survivor Recognition.”